May I introduce you to my board game of the month for May: Skora! One of the few games about sea fishing that I can think of. 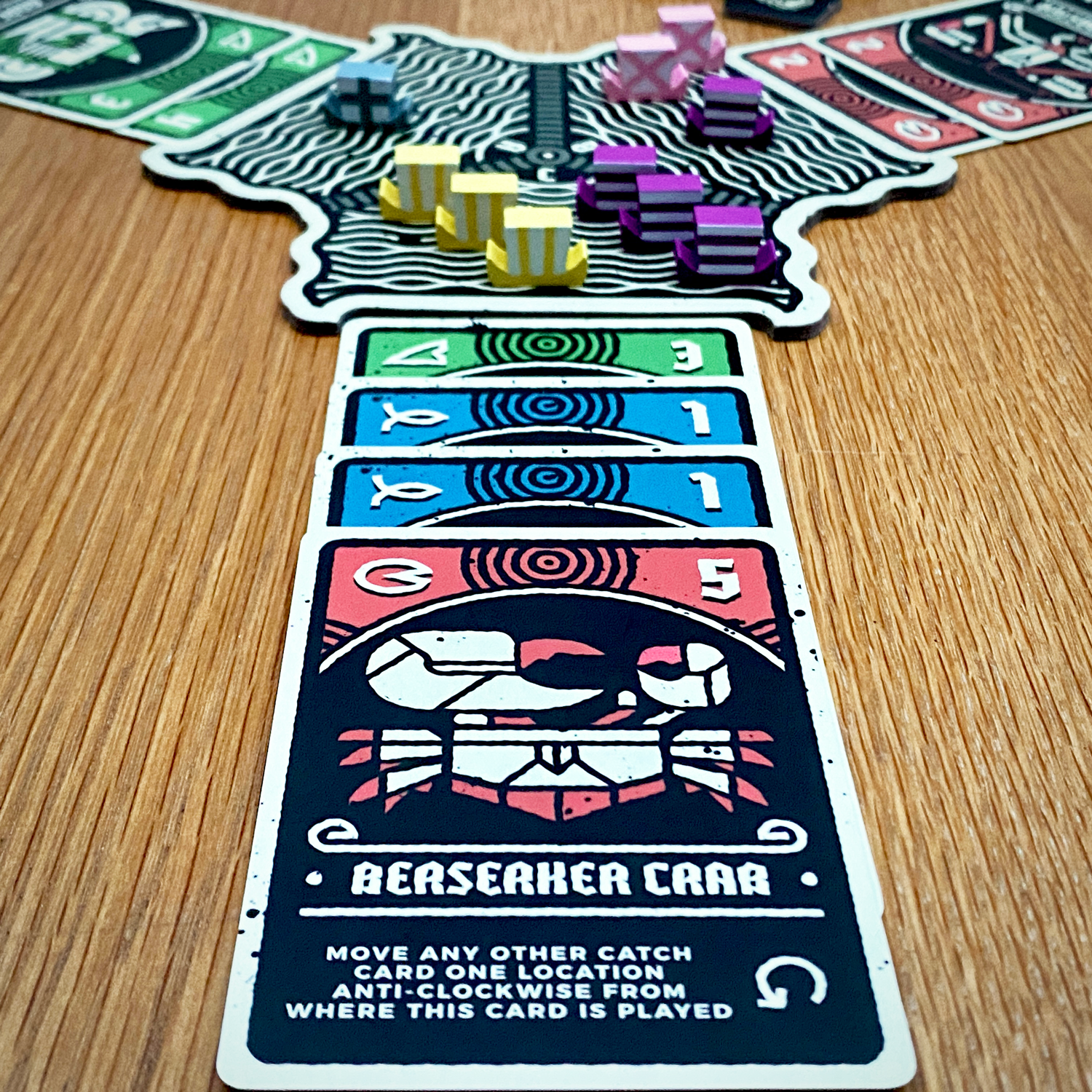 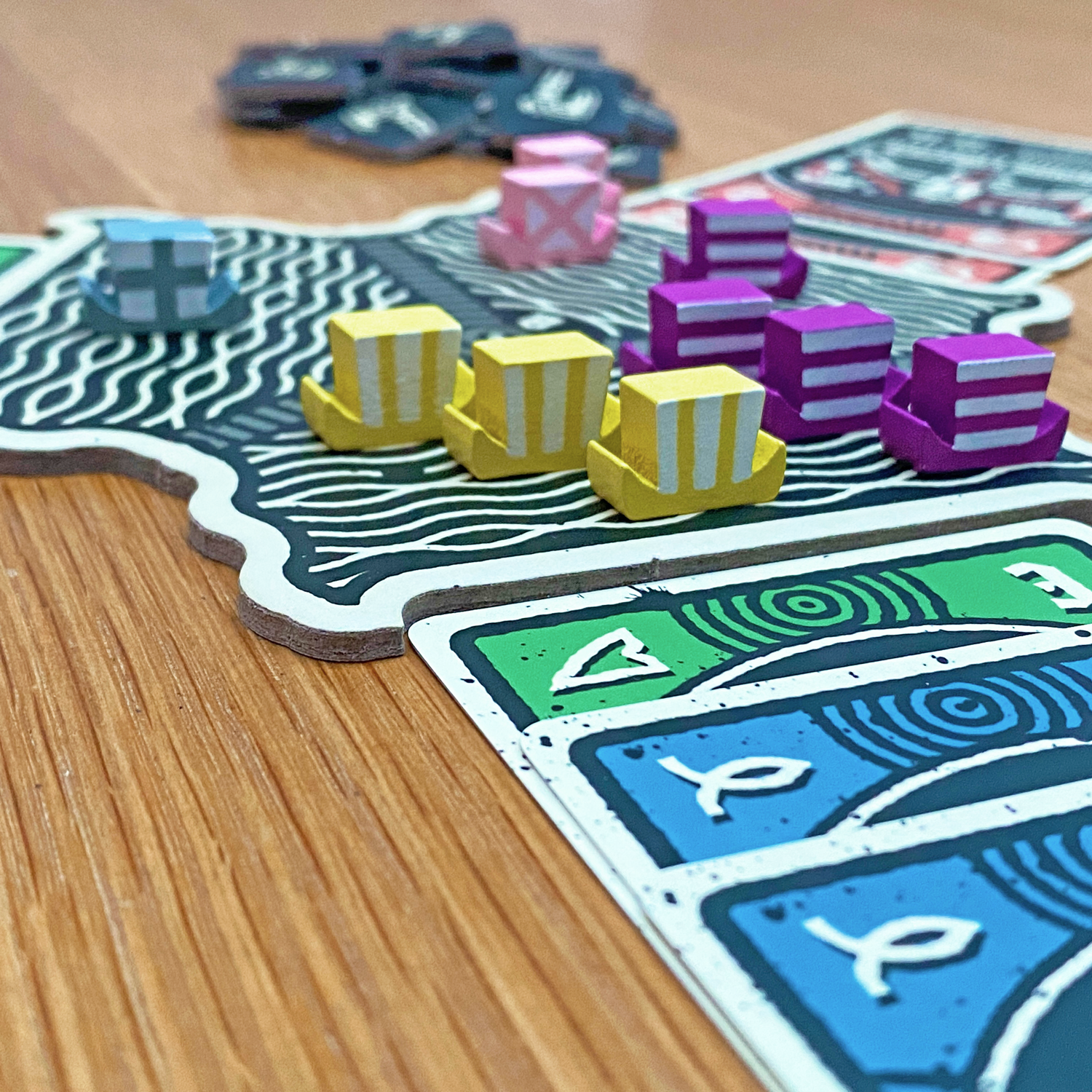 Skora is a quick card game that combines area control with hand management. Your hand is limited, your choice of placement few, and the gameplay reflects this in its fast pace. Despite this, you always feel like you are making really important decisions as you try to outmanoeuvre your opponent in the different fishing regions. While playing the board game, cards move around the fishing regions as you place more on the table.  Your objective being to score the most points from your secret scoring objective and the value of cards ‘fished’ at the end. It’s all accompanied with stylish and fresh artwork that I really appreciate. The boat tokens are also fun, and remind me of top hats that you would find the Cheshire Cat wearing, if ot wore a top hat, which it doesn’t, let’s move on… 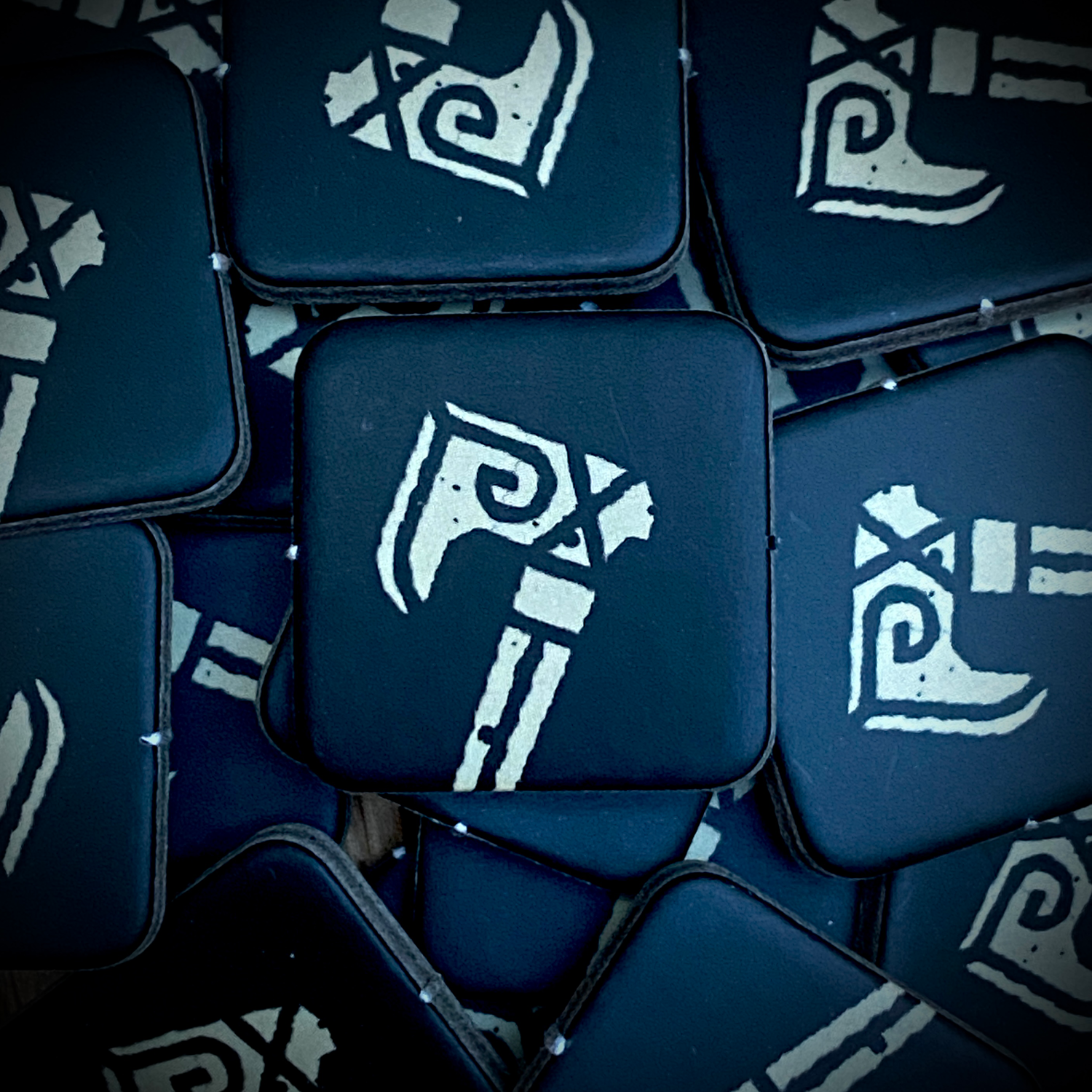 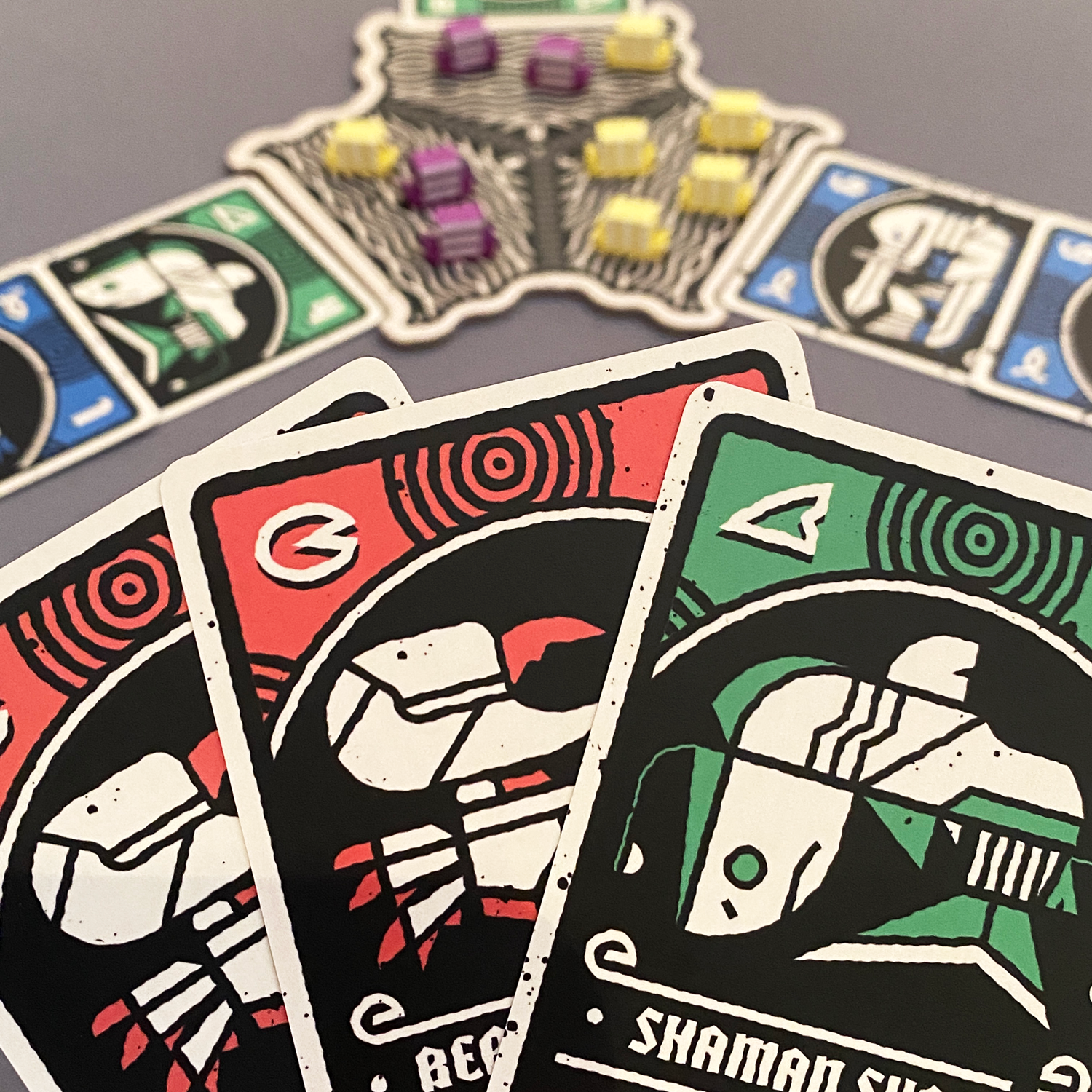 Now I should say that so far, I have only played this at two players with my eldest son, Harrison. I chose it for him for his birthday as I thought it would be great to have a game that plays quickly that had more tactics about it. The tactical duel at sea has been great so far. It reminds me a little of The King is Dead, much lighter, but there is elements in the tactics and hand management that just give me that vibe. Now both me and Harrison love The King is Dead, (my game of the month for August 2021) but it isn’t a game that my wife enjoys much at all. So I’m hoping her reading this, doesn’t put her off it, before we get her and Skora to the table again for a three player match up!

That’s it for May, a quieter month for reviews than normal, but busier playing games, so I’m sure the reviews will be flowing in June! 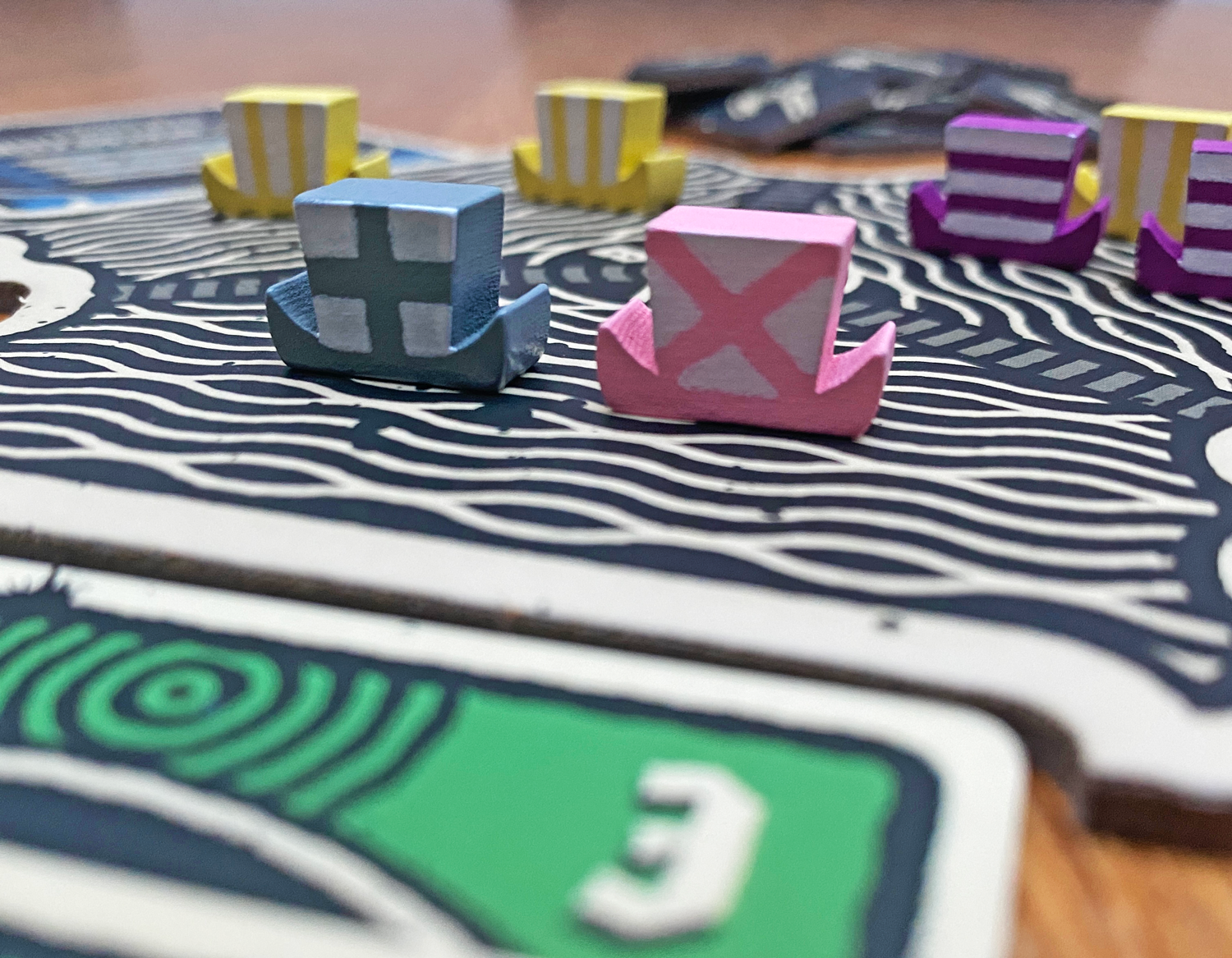 Buy Skora
from Out of Town Games 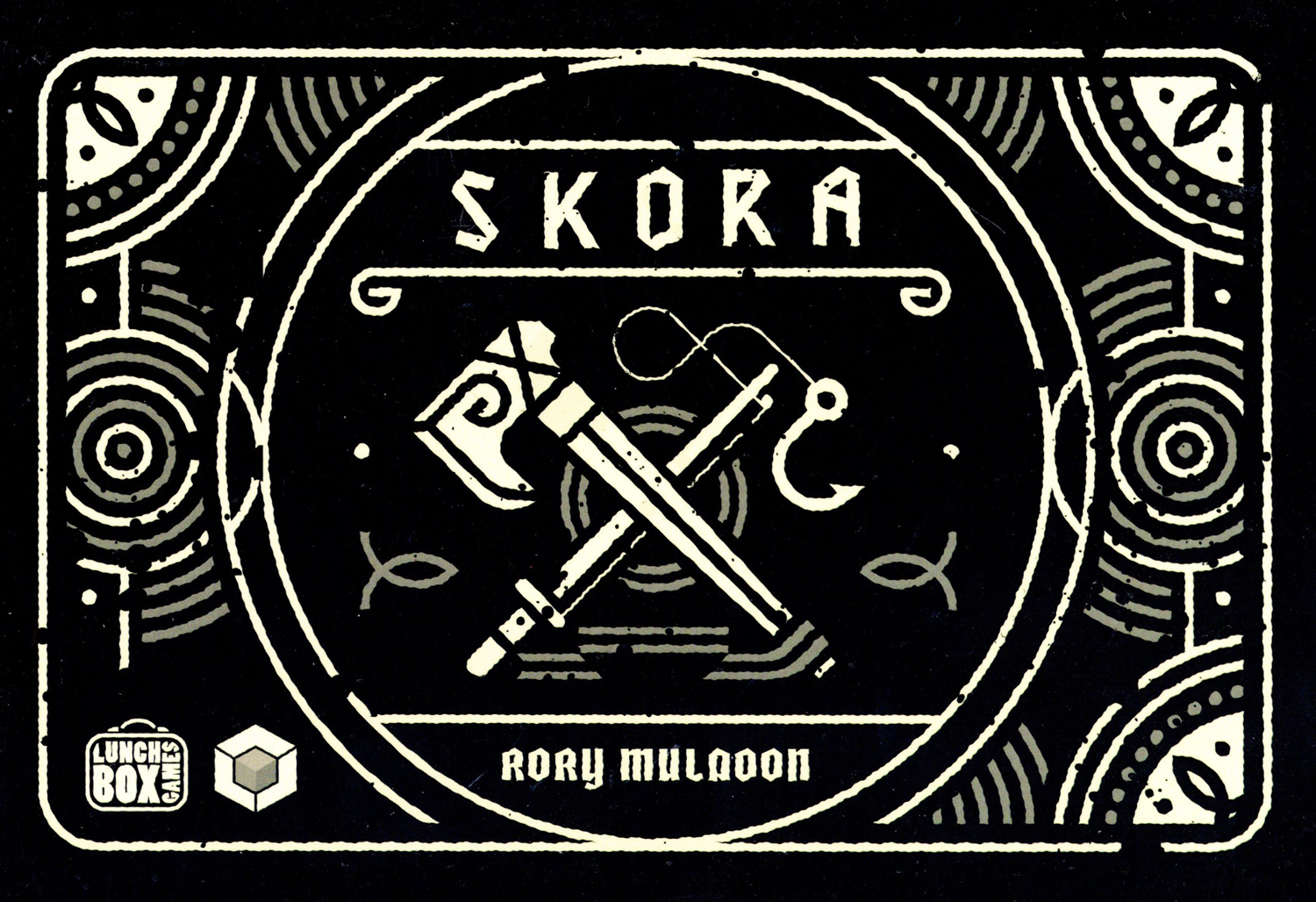 For clarity. We don’t get paid for our reviews. We purchased this game with our own money, it would be a bit too cheap to give my son a birthday present that was a review copy! Either way, this has not affected our review!

Sprawlopolis, Game of the Month – March 2022