Two games were vying for attention to be the game of the month for May. Both were games I hired from Lazy Horse Games, a fantastic board game rental service which allows you to try lots of games without your bank balance frowning at you. Well so the theory goes, as for me it is much more of a try before you buy service and certainly both of the games hired this month are going on the ever-expanding wishlist.

So my pick of the two is the amazing dice game Sagrada. But I do feel a little bit sorry for the runner-up, a fabulous flip and write, Silver & Gold. Perhaps the latter will steal the show when it moves from the wishlist and onto the Kallax. Until such time, suffice to say Silver & Gold is a great family option. It is largely a multiplayer solitaire experience, but that means my two boys could quite happily play this as a quick game before bed without any arguments. 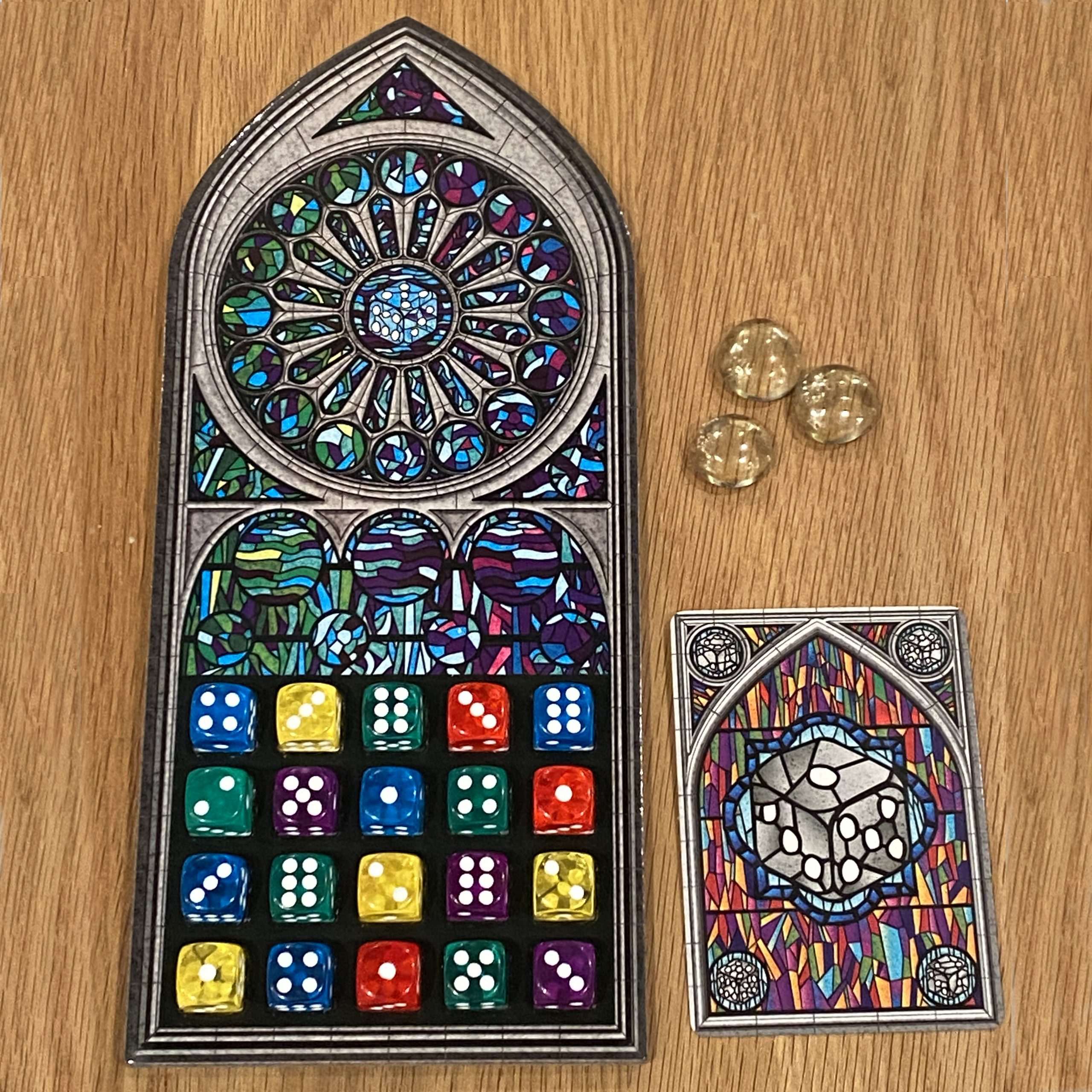 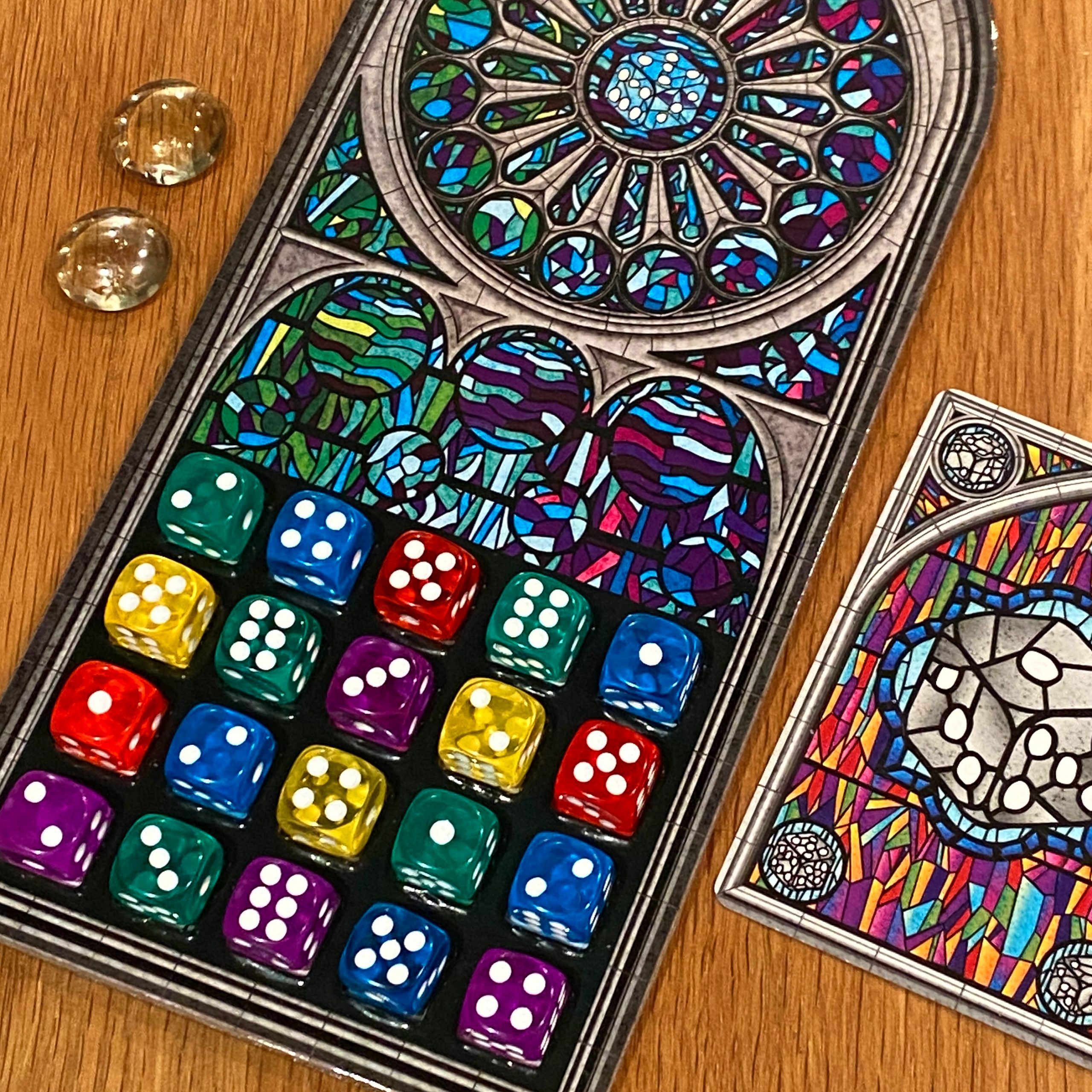 Back to the game in the limelight though, Sagrada! What a brilliant board game it is! I sort of knew it would be because so many people said it was so. They weren’t wrong! Sagrada is certainly one of those games that is easy to learn but incredibly difficult to master. The thinky strategy and decision making that the game offers up is a wonderful puzzle to solve.

A puzzle, which I find difficult! Despite it being my game of the month AND deservedly so, I’m not particularly good at it. I would say there is probably two too many things to think about for my brain to cope with! I will be lucky to ever master Sagrada, but in the eternal words of a break up letter, it’s not you Sagrada, it’s me! 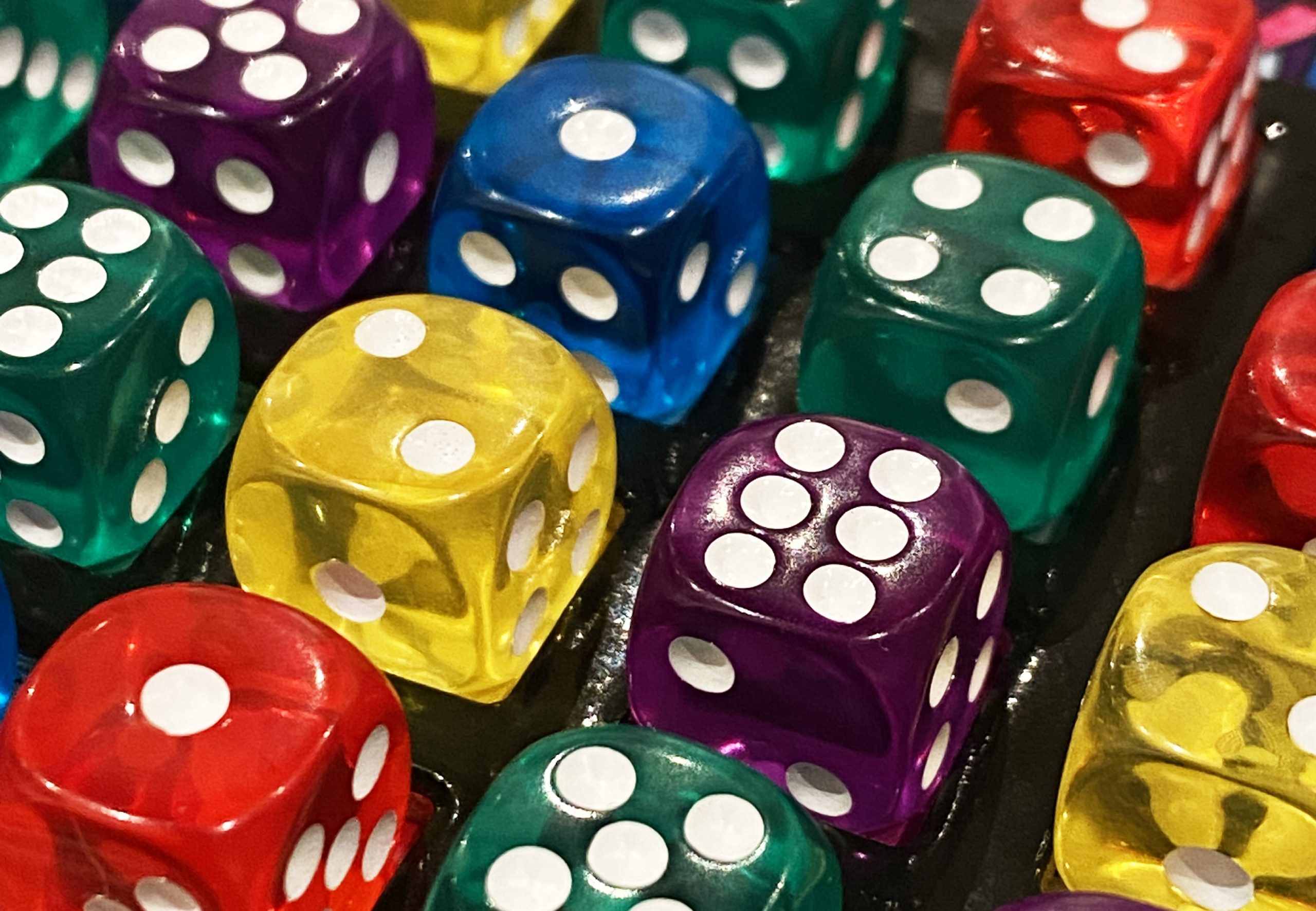 Certainly it being a challenge has not deterred me from trying or taken away from my enjoyment. It is more that I must try harder! Heck , even if I lose, the game is so pretty I don’t mind staring at it for 40 minutes or so. Sagrada really is excellent and a worthy game of the month.

Buy Sagrada from
Out Of Town Games 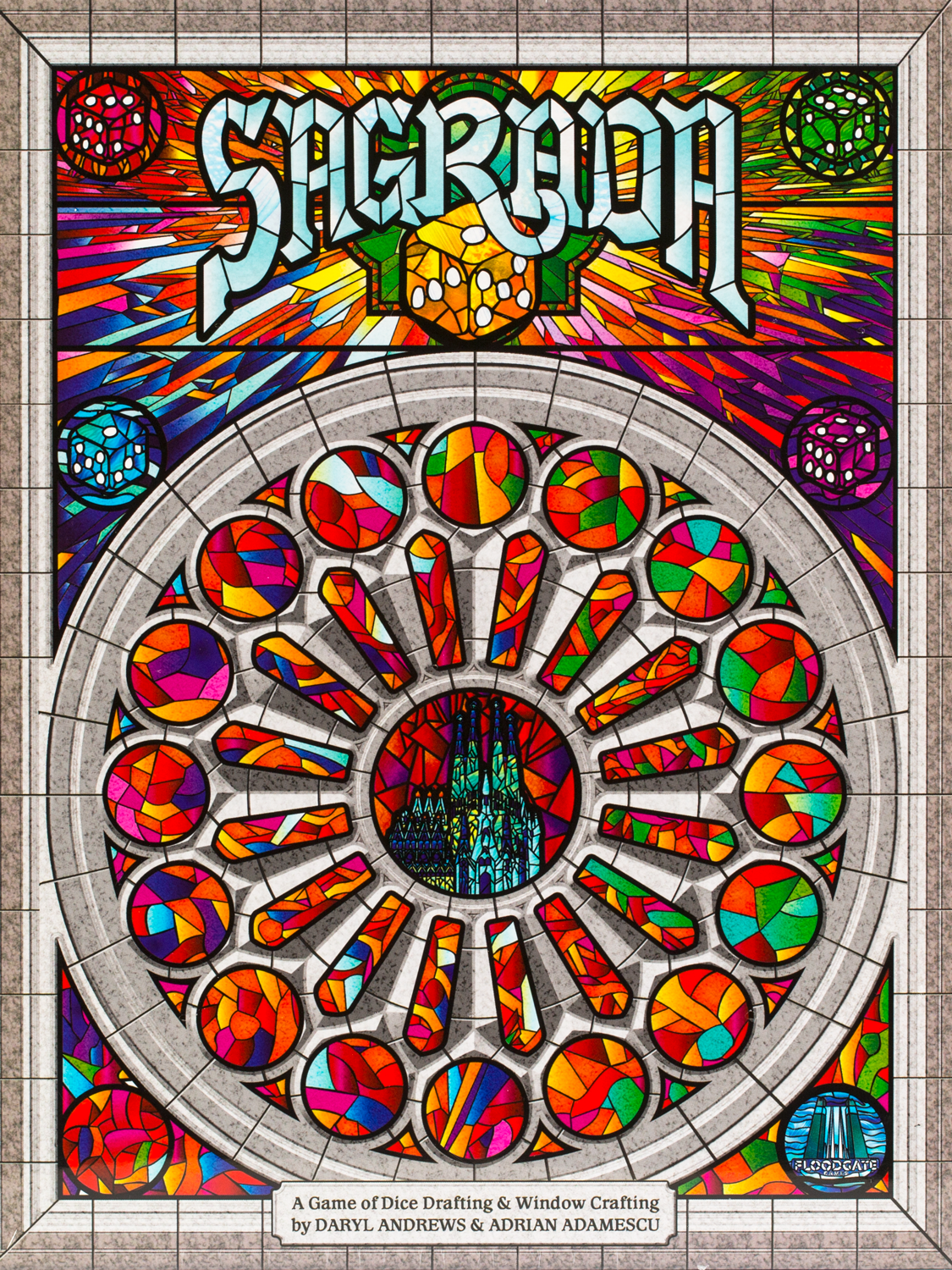 For clarity. We don’t get paid for our reviews. We rented this game from Lazy Horse Games, this has not affected our review in any way.

Dice Tray and Dice Game Giveaway The Whatnot Cabinet Review