Advert: some games and products were gifted in this video, this has not affected our opinion.

Some people doubted it would ever get this far, but here we are with Episode 1 of The Nick and Jim Show, aptly named Marshmallow.

With no encouragement to have their egos fluffed, Jim and Nick were jubilant with what the critics had to say about the Teaser episode:

We probably featured in all the major national newspapers too, but we forgot to buy copies… so can only presume we got glowing five star reviews. All that for the teaser! Now, we don’t want to build it up too much, but imagine what they will say when they watch the first episode!

Jim is hosting the show on his YouTube channel as he does all the editing and faffing about, so follow this link if you want to subscribe to his What Board Game channel. Oh and as we haven’t fallen out yet, I can show him some love and say go check out his website www.whatboardgame.com.

If you love watching me and think Jim ruins it, why not subscribe to the Board Game Review YouTube channel instead! 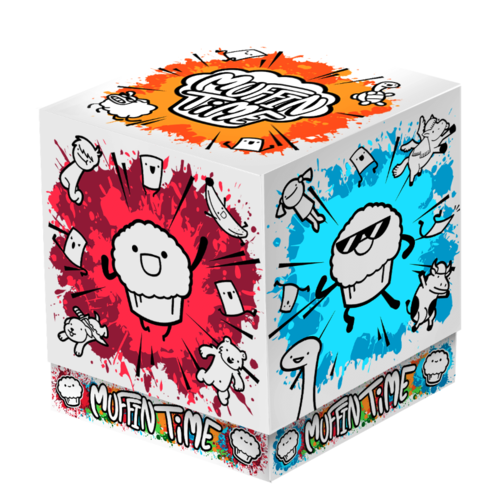 For clarity, Jim and I get free games to review. Some of these may feature in our videos, but that is because we want to discuss them and not because we have to.